Tristan da Cunha is a volcanic island 2,000 km from St Helena an Island near to the South Western Coast of Africa.
Tristan da Cunha is part of a group of Islands which include Inaccessible Island, Nightingale Island, middle Island, Stollenhoff island & Gough Island. Tristan da Cunha being the largest.
It was given the name after the Portuguese explorer Tristao da Cunha who was the first person to make a note of the islands destination after passing in stormy weather, This Island consists of mostly mountainous areas but with even ground on the North West Coast, Mary’s peak is the highest mountain which reaches up to 2,002 m high.
Tristan da Cunha has a community of 262 residents on the Island with a settlement known as Edinburgh of the Seven seas, the other Islands have no inhabitants apart from a weather Station on Gough Island.
It has a wide range of plants and wildlife especially birds, Tristan da Cunha contains 37 endemic plants including ferns,trees and grasses. Phylica arborea is a native tree that grows as dense thickets on the Island.
Pelargonium grossularioides a trailing fruit scented leaf pelargonium with purple red flowers native to a wide area of South Africa which was introduced to Tristan da Cunha and is now a native species there. P, acugnaticum is a closely related species of P. grossularioides which is very similar in appearance and may even be a form of P. grossularioides is also native to this Island.
Wildlife on the Island include Rock hopper penguins, Brown noddies, Tristan Skuas, Sooty shearwaters, great shearwaters, Grey petrels and Tristan albatross (that only breed on inaccessible & Gough islands).
In 2011 there was an oil spill on the North Western shore of the Island of Nightingale, an Island that was inhabited by northern Rock hopper penguins, these penguins were under threat and were brought to Tristan da Cunha for cleaning, they are now an endangered species & have been reducing in number by 90% from the 1950s maybe also because of pollution.
They are known for their spiky yellow and black feathers on their heads and are the smallest of the crested penguins. 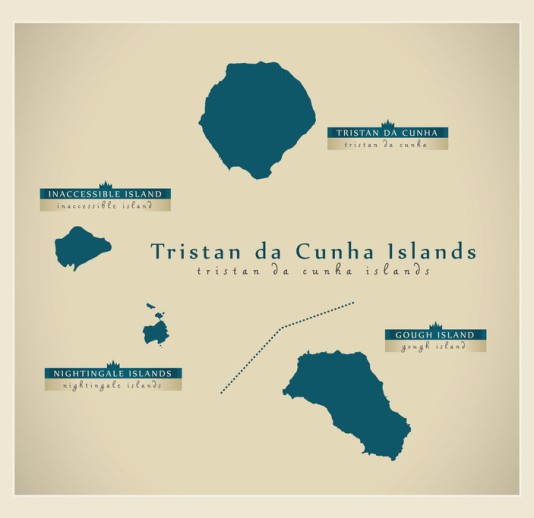 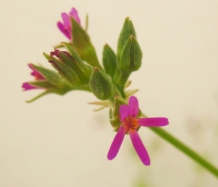